Grief, and life, in all it’s forms. 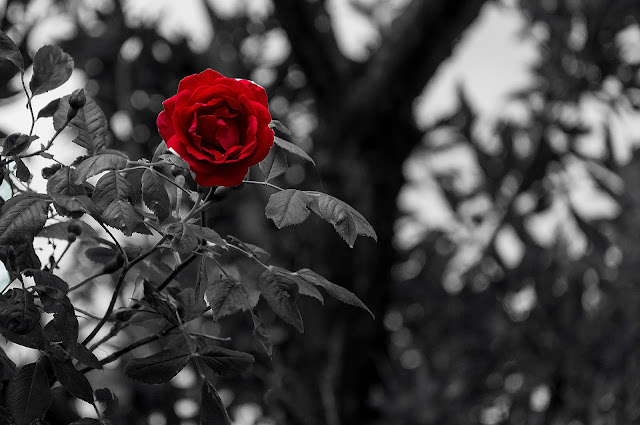 Been having to say to family and friends - I know I look ok, but I just need you to know, I’m not.

I've never been a very openly emotional person I suppose. I’m more likely to crack a joke than a tear.

Sadly that’s partly because I learned that crying was a weakness - my anger will often spill out of my eyes as tears, rather than from my mouth as words. A very common occurrence, particularly for women I believe. Maybe also the empath and the introvert in me, as I can’t bear the thought of blurting something out in anger that I then can’t ever take back.

I didn’t learn it at home - it was learned at work. As a senior manager in very male-dominated environments, when I was close to losing my s*%t with anyone, I’d end up walking away from the situation, as the tears would well up, and I would see the smirks of assumed victory, and have to take an even deeper breath, to stop me going back and saying ALL OF THE THINGS😤!

And it’s also partly because I don’t like to put my emotions out for public consumption - my introverted personality prefers to process complex emotions over a long period of time - very gently, and in private. Sometimes I might want to talk endlessly about it to my trusted inner circle to help me process my feelings, and other times you might have no idea anything out of the ordinary was going on for me.

I had to check todays date to know how long it’s been, as I have lost all concept of time. That’s been the biggest sign for me that everything is not ok.

And it was at a time of year when every possible school event was on. We had lots of social events booked to go to before we made our big trip back home (the trip home that was already planned before Dad died, after FIVE long years of not being back). We live on literally the other side of the world, just one country away from the furthest we could actually be from most of our family.

When we left 11 years ago, we said we’d visit every 3 years, and we did - but then 2020 happened - thanks COVID. So this was it, two years later than intended - Christmas with the family.

Which we still had, but now with an empty seat at the table.

It’s got me reflecting on his life, a lot. 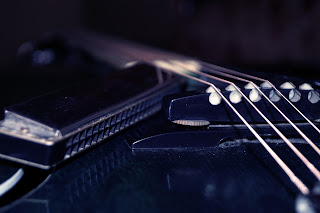 I can’t presume to know exactly who he was, but I did always wonder if he was as introverted as me (and my sister). He loved to socialise, and meet new and interesting people, but he would often retreat in solitude for days on end, only appearing for meals. As a musician, he would practice whatever instrument was his focus at the time (my favourite to hear him play was always classical guitar) for hours. And even his work would often be solitary, or maybe one other person.

But I don’t think he ever thought of himself as introverted. In fact I think he (as I have often, in the past) didn’t feel understood by the world. Which he often wasn’t. He didn’t aspire to financial riches, a trait he shared with my mum, and one which has become more apparent in my own life.

He loved the outdoors, and was able to spend a great part of his working life outside. I’m sure there were many times in the freezing cold, torrential rain, or clouds of midgies in the Scottish Highlands, that he wished he had a cosy inside job, but the outdoors was where he loved to be, enjoying the natural beauty of the world (even though it includes midgies.. I’ve never figured out what their purpose is in the world and its ecosystem.. I’m sure there’s a reason other than ‘to bite people and make them really, really itchy’…🤔)

We can often get caught up in the expectations of others, instead of doing what we really love.

My dad really loved the outdoors, music, ‘characters’ (interesting people) and books. He made choices in his life that allowed him to enjoy those things, although sometimes that wasn’t what others ‘expected’ or wanted him to do.

I think I aspire to something in the middle.

A way to enjoy the things I love, and be surrounded by others who want the same. We don’t need to love the same things, just have a mutual appreciation of being around others who will encourage us to do the things we enjoy, and to not get caught up in the expectations of the world.

I’m glad he loved his life. I have a newfound appreciation for his outlook on the world, and on life.

And that’s brought me lots of comfort, in my quiet, introverted grief.

Popular posts from this blog

So I've started writing this on 31st December 2018. I might finish it by the end of January knowing my life, but I knew I needed to get some of this out before the end of this year.* Exactly one year ago, I attended a fantastic New Year (Hogmanay) party.  It was in Australia, but it was an entirely Scottish contingent, due to friends and family of friends all being here at the time, and it was a really great night. I don't often enjoy New Year - it's the classic over-rated event of the year for me, as it always seems like a great idea to go somewhere there will be hundreds of people, and then about a week out, I'm praying for storms and hailstones and lightning, so I can choose to stay home instead - why do we do this to ourselves, my fellow Energator? (aside - I am not actually a fan of the word Introvert - I am currently testing out alternatives to see which one I think describes us better... We 'grow' energy, to either use ourselves, or to distribu
Read more 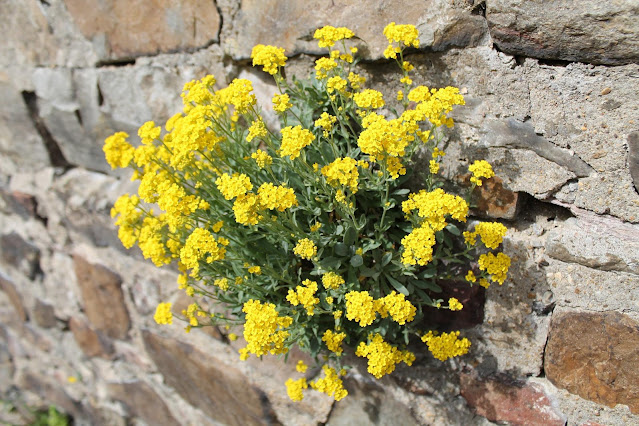 I love flowers.  I love how they brighten up a room just by existing. And wallflowers are particularly beautiful, being so determined to shine subtly from amongst the blandness of the grey rock or rust-coloured bricks they are so often surrounded by…  Ok so that’s not quite how others see them, but it’s how I see them. 😉 Then you have the idiom ‘wallflower’, as described on Wikipedia.. "A wallflower is someone with an introverted personality type (or in more extreme cases, social anxiety) who will attend parties and social gatherings, but will usually distance themselves from the crowd and actively avoid being in the limelight. The name itself derives from the eponymous plant's unusual growth pattern against a wall as a stake or in cracks and gaps in stone walls. 'Wallflowers' might literally stand against a wall and simply observe others at a social gathering, rather than mingle. This could be due to anxiety, shyness, lack of social skills or self-esteem." Sig
Read more 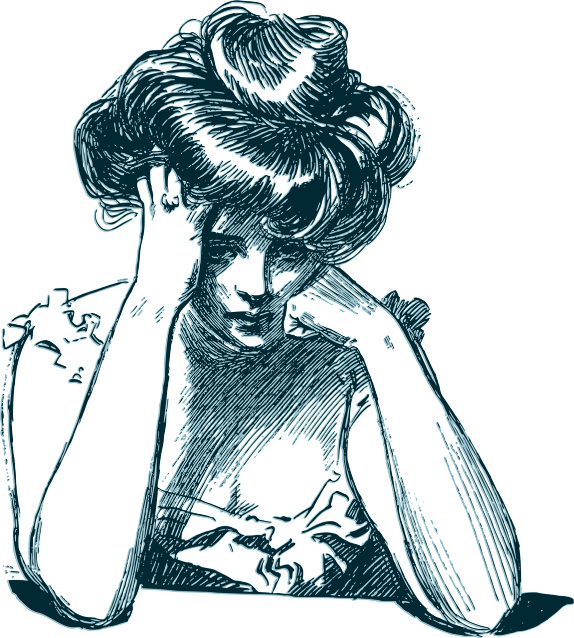 We are in a really difficult, uncomfortable, strange time at the moment. Everything is unprecedented ... Apparently there's a virus flying around - it's both invisible and can be deadly. It's keeping us at home. Which doesn't sound too difficult for us introverts, does it? Except if you are kept at home with extroverts of course. 🤨 My extrovert & I celebrated our 18th wedding anniversary last month, in the most unromantic way you can imagine. He went out for a run - since all of this started and we've not been socialising, I've been sending him out to run when I can see his energy is needing to be expended. Just before he got back, I ordered takeaway fish & chips, and then went to do my weekly Zumba class online from our downstairs living area. So I did my class, then came back upstairs and ate cold fish and chips, on my own, at the dinner table! 😂🤣 #loveknowsnobounds We've been together long enough that the actual date of celebration d
Read more

QuietlyQuirky
So, I married an Extrovert. Before I knew what an Introvert was. And I am one. So it's a bit of a challenge sometimes (for us both!) I started writing in 2016, as an outlet for my thoughts on life, success, and coping with the world and all its oddities. In 2022, I realised I needed an outlet for the career side of me, as I've done a lot, learned a lot, and love to share knowledge. And so the Umbrella Spaces were born - to provide shelter to those who need it.